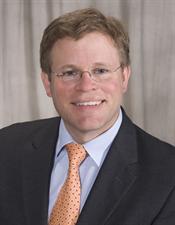 Physicians at the University of Rochester Medical Center are using a device that conducts sound through bone to give new hope to the hearing impaired who are not helped by traditional hearing aids.

The bone-anchored hearing aid, or Baha®, bypasses problem areas that must function properly to work with typical air-conduction hearing aids. Baha works by stimulating the cochlea – the inner-ear structure responsible for hearing – through vibrations conducted through bone. As the cochlea receives sound vibrations, the vibrations are converted into signals transferred to the brain that are perceived as sound by the device wearer.

Baha can be helpful for people whose middle-ear function is blocked or damaged, or for those with single-sided hearing loss, said URMC Otolaryngologist Benjamin T. Crane, M.D., Ph.D. Crane came to Rochester in 2009 from Johns Hopkins University, where he successfully implanted more than 50 Baha devices. Baha had a 30-year track record of success in Europe before earning U. S. Food and Drug Administration approval in 2002. 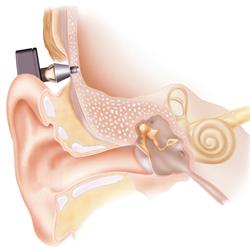 The sound processor, located behind the patient's ear, picks up vibrations and transmits them to the bone-anchored implant. The implant transfers vibrations to the cochlea, allowing the patient to perceive sound.

The Baha device is implanted in a two-step process. First, in a minor surgical procedure, Crane places a small, titanium abutment in the bone behind the non-functioning ear where it fuses with the living bone. The second step occurs approximately three months after the implant, when a sound processor is attached to the abutment. The sound processor picks up sound vibrations and transmits them to the implant. The implant transfers the vibrations to the functioning cochlea so the device wearer hears the sound.

Randell Forbes, of Rochester, says the implant improved his quality of life and his ability to perform his work as a restaurant cook. Forbes, age 46, suffered hearing loss in his left ear, which progressed over 10 years. He tried a traditional hearing aid that he says helped at first, but eventually proved ineffective.

Forbes’ physician referred him to Crane, who determined he was a good candidate for Baha®. Crane implanted the abutment portion of Forbes’ device in April 2010. Forbes received his sound processor the following July.

The implant procedure was a same-day surgery and Forbes missed only about one week of work while he recovered. Though initially he felt some minor pain after the surgery, today Forbes reports that – except for the fact that he can hear – the device is virtually unnoticeable to him.

“The Baha® is an ideal option for people like Randell who previously had no good treatment options,” Crane said.

In addition to single-sided hearing loss, Baha® may be helpful for patients with conductive or mixed hearing losses, including those caused by malformation of the external ear, ear canal or middle ear, infection of the ear canal resulting in chronic draining ears, or problems with the bones in the middle ear.

For more information about Baha, please call URMC’s Department of Otolaryngology at (585) 758-5700. 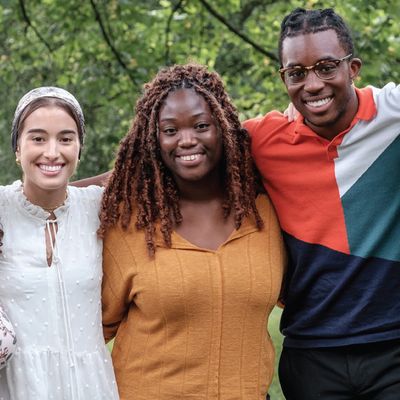 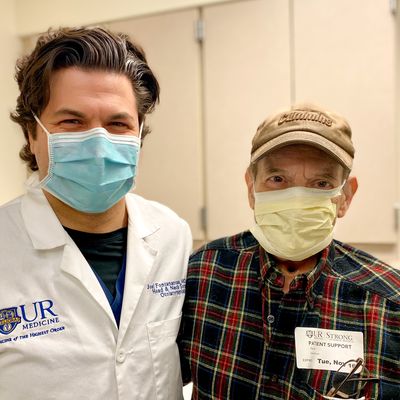 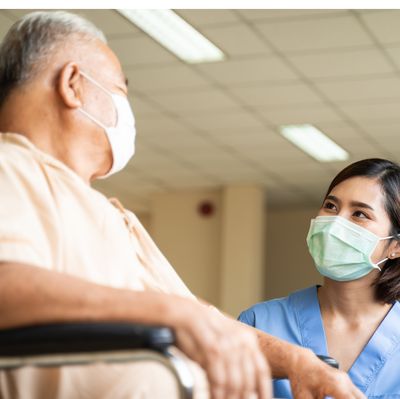