Whether it’s a barely noticeable hum or a continuous buzz, if you’re hearing something that others around you aren’t, you may have tinnitus. UR Medicine Audiologist Dr. Kristin Geissler describes what it is and what to do if the symptoms ring a bell.

Tinnitus is typically described as sound heard in the ears or head that is not present in the environment. The Centers for Disease Control estimates that more than 50 million Americans experience it, and for 2 million of them, it is extreme and debilitating.

When heard in both ears, tinnitus is usually benign and associated with damage to the ear structures or hearing pathway. If it impacts only one side, it may be associated with a more concerning medical condition.

Although there has been a lot of research to determine why tinnitus occurs, we don’t know the exact cause. 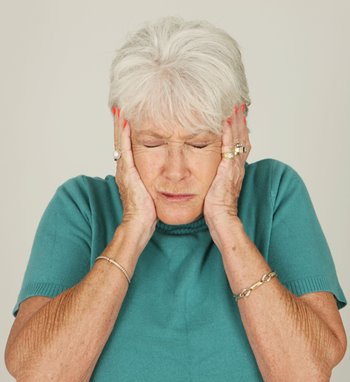 There’s no specific cure for tinnitus, but there are steps you can take to reduce the symptoms.

When to Seek Help

If you’re bothered by noises you’re hearing and think you may have tinnitus, it’s a good idea to talk with your doctor. You should seek medical attention promptly if you notice tinnitus in only one ear—especially when it is accompanied by hearing loss or dizziness, or if symptoms make you feel depressed or angry.

You can learn more by visiting the American Tinnitus Association.

Kristin E. Geissler, Au.D., cares for patients at UR Medicine Audiology, a service of the Department of Otolaryngology at URMC. 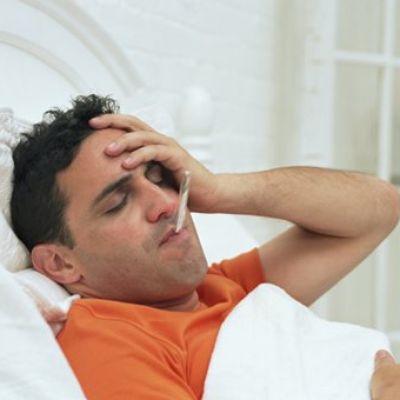 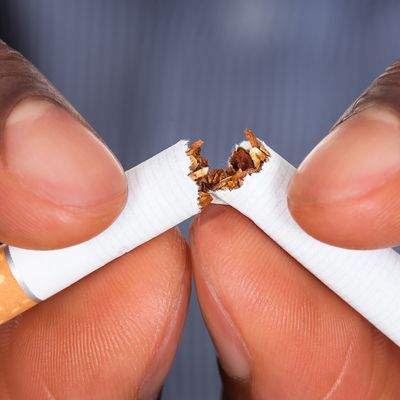 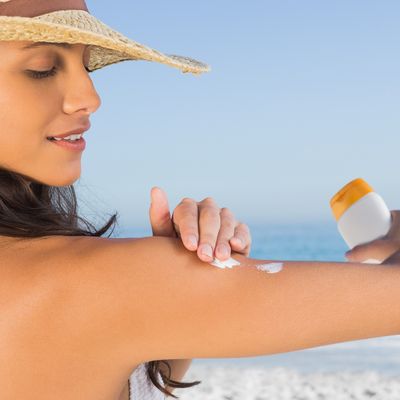